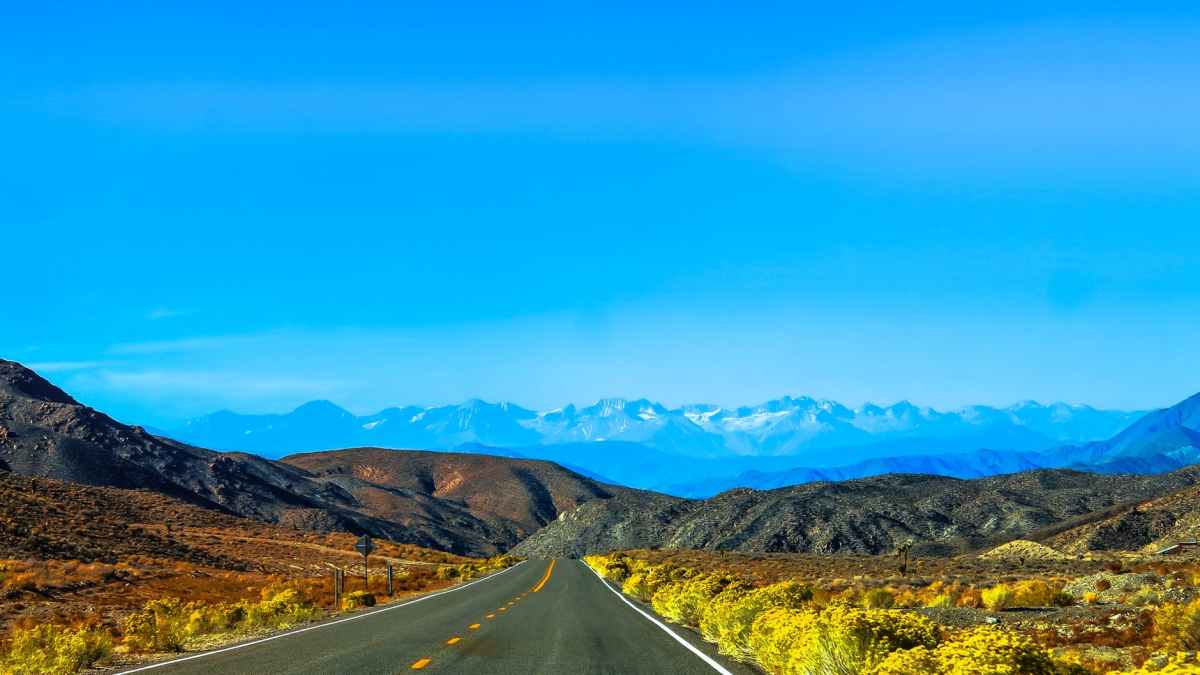 This is a new series that I am doing where I find old essays I wrote for college, and I am republishing them here. Some of the compositions are rough, some of them are random, but I thought this would be a fun place to publish some edited versions of these old English papers. I hope you enjoy them!

The Cinematic vixen ( Marilyn Monroe) and The Hottentot Venus (Saarrtjie Baartman), both women, were sexualized and fetishized before they could even open their mouths. Saarrtjie Baartman is a woman molded and made into a spectacle because of her black skin, her body on display for the masses. Marilyn Monroe is a woman made by the men of Hollywood studio system, they changed her name (Norma Jean) her “look” (i.e., clothing, hair color) and made her into every man’s fantasy. Poets, Jackie Kay and Sharon Olds poems play with society’s expectation of the sexualized female’s physical body and image; and how society reacts to the reality of these women’s humanity.

In Jackie Kay’s poem, Hottentot Venus the men’s sexualization of her body is menacing, “You can see the moulds of my genitals as the Musee de l’Homme—Paris; the rest of me is here now, Natural History Museum, my brains, my wooly hair, my skeleton.” (Kay 2.1490) The men take pieces of her, break her apart and ship her to different corners of the world; Her identity solely based on how they want to perceive her. “Not so long ago people paid handsomely to see my rump, my apron, my non-European genitals. Two Schillings.”(Kay 2.1490) Kay is showing how this woman is seen only as this exhibit, a thing, a body, that they own and pay for so they can poke and prod. Kay depicts that she is more than that, that she wants more “I said the English words I’d heard them say so often. Money. Freedom. My Boer keeper smiled.” (Kay 2.1490) Its heartbreaking this poem, she wants out, but her lack of mastery over the language of her oppressor is taken advantage of like she and her and her body are held captive. The expectations of a sexualized female’s body in Sharon Olds poem The Death of Marilyn Monroe are based on what’s not said. She was no longer a seen as a normal woman at the height of her fame but became a sex icon. What Olds does in her poem is to take all those preconceived notions and images the reader has seen of Monroe, the idolized figure, and turns them on their heads. The men in the poem represent society’s view “The ambulance men touched her cold body, lifted it, heavy as iron,”(Olds 2.1279) When the men touch her, and the reality of the situation hits them, Olds portrays Monroe’s body as the opposite of sexy. It’s dead, heavy, and burdensome. One of the ambulance men moves her hair out of the way; “Moved a caught strand of hair, as if it mattered,” (Olds 2.1279). He is still clinging to the image of her in his head like if he moves that hair back in place, she will become that icon again, that fantasy. The authors of these poems show that the expectations the men held do not quite fit with the reality that they are faced with.

The image vs. reality. What society puts out for the world to see despite what is there, is something both authors, Kay and Olds decide to play with within their poems. “Let them view the buttocks of the Hottentot Venus. My heart inside my cage pounded like a single drum.” (Kay 2.1491) Kay uses the dichotomy of the Hottentot Venus’ image and the reality of the woman, Baartman behind it, who is scared and nervous of the hoards of men waiting to get a piece of her. All while, still reminding the readers of why the men are there, to exoticize her blackness, Kay pushes this imagery by saying her heart ‘pounded like a single drum.’ In Olds poem, the image of Marilyn Monroe is like a ghost that haunts the text. “These men were never the same.” (Olds 2.1279) The men within the poem are dealing with the way they viewed her before and the reality of what she really was. The old adage “Never meet your heroes” always comes to mind, they are disillusioned by her death disturbed even that she, the woman of every man’s dreams, can also die, and that she wasn’t perfect. That in fact, she was an ordinary woman.

Expectations are funny, they have a way of always leading to disappointment, whether it be disappointment in the crushing truth of said expectation as it was in Olds poem The Death of Marilyn Monroe or the disappointment of when your expectations become a reality like in Jackie Kay’s Hottentot Venus. In Olds poem, they’re broken by the idea that she was in fact human. Just a normal flawed woman. “Their lives took a turn—one had nightmares, strange pains, impotence, depression.” (Olds 2.1279) Seeing her dead body was something that physically wrecked them. The change in so radically different from what they envisioned, rocks them to their very core to the point where they are physically affected. Olds humanizes her by showing her in this vulnerable state. Her previous iconography no longer something important, death makes her like every woman these men know. “One found himself standing at night in the doorway, to a room of sleep, listening to a woman breathing, just an ordinary woman—breathing.” (Olds 2.1279) The sudden awareness of the humanity in women, the fact that Olds is showing an awakening to these men’s psyche’s that maybe there was more to Marilyn than sex. In Hottentot Venus, that realization never comes for the men depicted. They reject any notion that she is any more than what they need her for. “Some things I will never forget no matter how I am divided up: the look on the white lady’s face when she poked her parasol into my privates.” (Kay 2.1490) There is no hesitation to violate her, the white lady sees no problem with her actions whatsoever, the poem goes on; “Her gloved hands. Her small stone eyes. Her English squeal of surprise at my size.”(Kay 2.1490) She lets out a “squeal”, the image of the word “squeal” provokes the thought of delight and astonishment, the White lady takes pleasure in what she is doing. Baartman isn’t ever seen as a woman in this poem. Or even as a human being by the people that come to view her. She is treated worse than an animal, her humanity rejected and treated as if it never existed. Kay, the author, lets the audience see the real her she gives Baartman a voice in which we can see her as she really is. “I was wearing a thin skin coloured dress. Hottentot Venus. Don’t miss the Hottentot. Now, what name have I got? Sarah Bateman. Like a English woman. A great actress.” (Kay 2.1491)

In both poems Hottentot Venus by Jackie Kay and The Death of Marilyn Monroe by Sharon Olds the authors play with society’s expectation of the sexualized female’s physical body, and image; and the reaction of society to these women’s real humanity. In the case of Olds, she takes the death of a sex icon and ignites life to her humanity within the men that handle her remains. While Kay shows the humanity of Baartman through the inhumane things that she is put through. Both women depicted in these poems are fetishized and are seen as nothing more than what their bodies have to offer. But the authors gave them back their humanity with their words.